Penny has been practicing law in Atlanta for almost 20 years. Penny is currently the resident Animal Law Contributor for Nancy Grace & Crime Online.

Penny has long been active in the charitable activities of the animal rescue community, and has been involved in a number of cases involving the rights of animals and the corresponding duties of people toward them. She was recently named, and is currently serving as, the first President of the newly created Animal Law Section of the State Bar of Georgia. Penny is actively involved in animal rescue in the community. But anyone who knows Penny will attest to Penny’s unwavering dedication and commitment for the cause, as her 5 bedroom home basically is a rescue. Every room always has a designated dog or two wagging its tail.

In 1980 she graduated from the University of Miami with a degree in Music. She played piano at the Miami Conservatory and the Miami Ballet while earning her Masters degree in Music and a Masters in Business Administration. She served as Executive Director of the Boca Raton Symphony Orchestra in the mid 1980’s, and was, at that time, the youngest symphony orchestra director in the United States. Penny graduated from the University of Miami School of Law in 1990 and moved to Atlanta, Georgia, where she began practice and continues to pursue her career.

For a number of years, Penny has been a regular guest commentator for the popular program, The Nancy Grace Show. She has written and published law journal articles on Family Law and Bankruptcy Law.

Penny is a member of the State Bar of Georgia, and enjoys membership in both the State and Federal Courts.

She has practiced trial and appellate work in a variety of subject areas, with strong emphasis in Family Law. Penny offers dedicated advocacy in child custody litigation, divorce cases, marital property rights, alimony and child support enforcement. She often works simultaneously in the U.S. Bankruptcy Court system and the state courts to establish and secure domestic support obligations for her clients.

Penny Furr and Carissa Kranz co-authored an Animal Law book to be published. 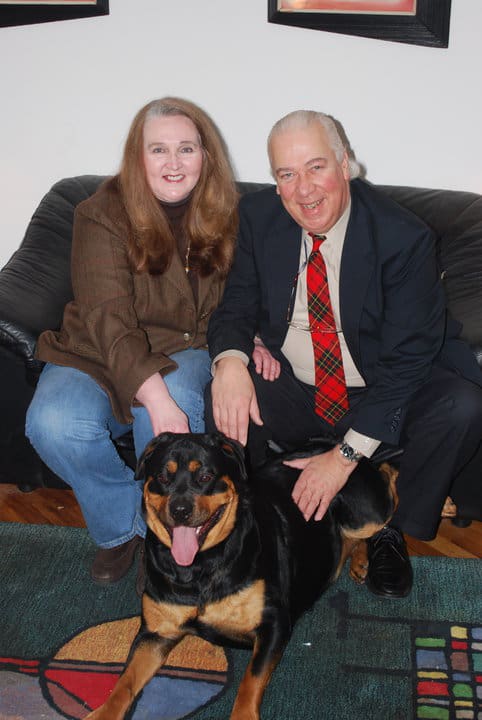