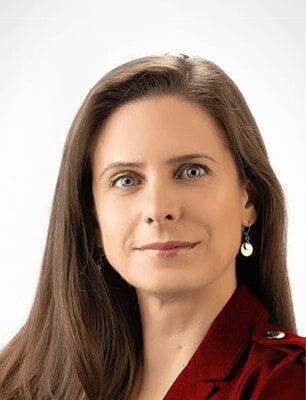 Nicole is a California licensed Personal Injury Attorney with 20 years experience in legal practice. Nicole has an undergrad degree from Georgetown University with a concentration in law and a juris doctorate from Northwestern University School of Law. She started her legal practice in the Department of Justice in the U.S. Attorney’s Office for the Southern District of New York. During her time at the DOJ, Nicole worked on the civil cases arising out of the 9/11 attacks on the World Trade Center, a consent decree against the Teamsters Union, and the anthrax investigation at the Morgan Post Office facility. Nicole received two awards for her work at the DOJ.

In law school, Nicole started taking on wrongful death and injury cases because she wanted to use her law degree to help people. Her first case was a mass tort action against Mars Corporation which she led for over two years. During law school, Nicole also worked for the Honorable Ann C. Williams, U.S. Court of Appeals Judge for the Seventh Circuit. While working for Judge Williams, Nicole worked on employment, immigration, criminal, and civil rights cases. In 2005, Nicole received the Harold Washington Leadership Award. During law school, she also founded the Northwestern Journal of Law and Social Policy and served as the Editor in Chief for the publication’s first year.

Nicole lives in the Bay Area with her two boys and numerous foster animals. Nicole went to law school to help bring justice for those who need help. She loves helping her clients when they need a trusted advocate the most. Nicole is compassionate, understanding, yet a determined and unforgiving legal advocate for her clients.

Board Memberships (Past & Present) 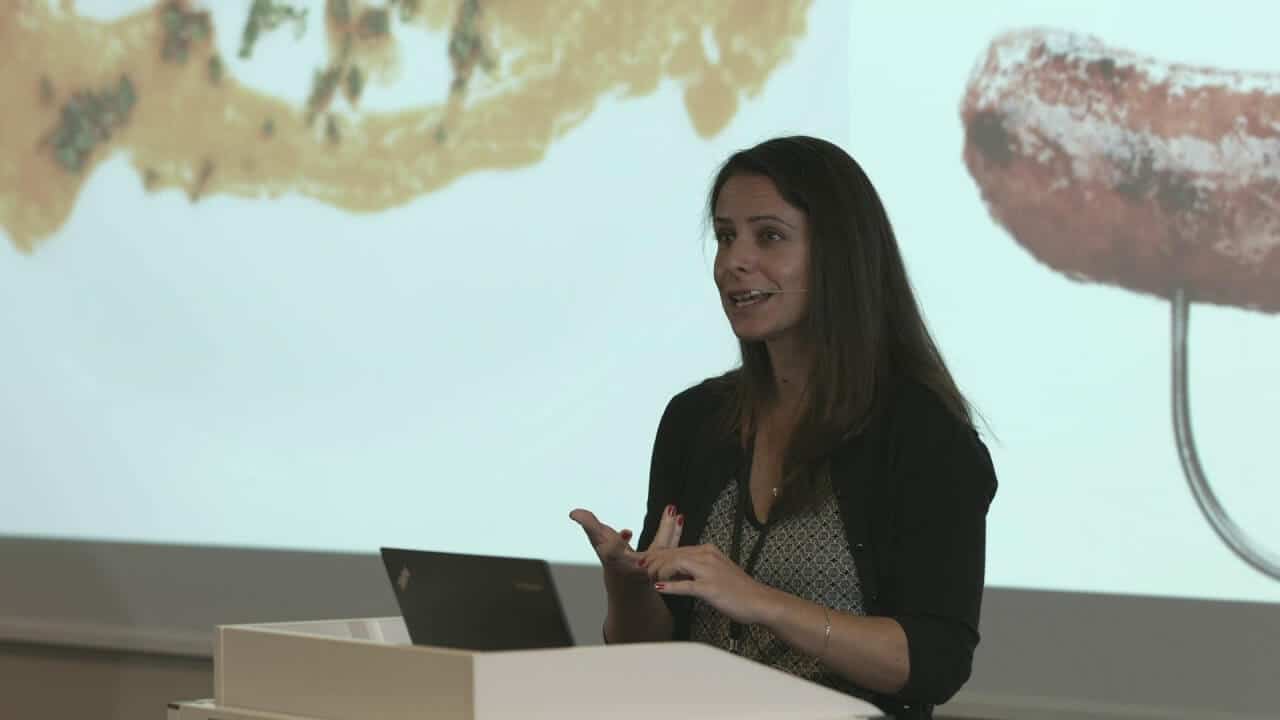 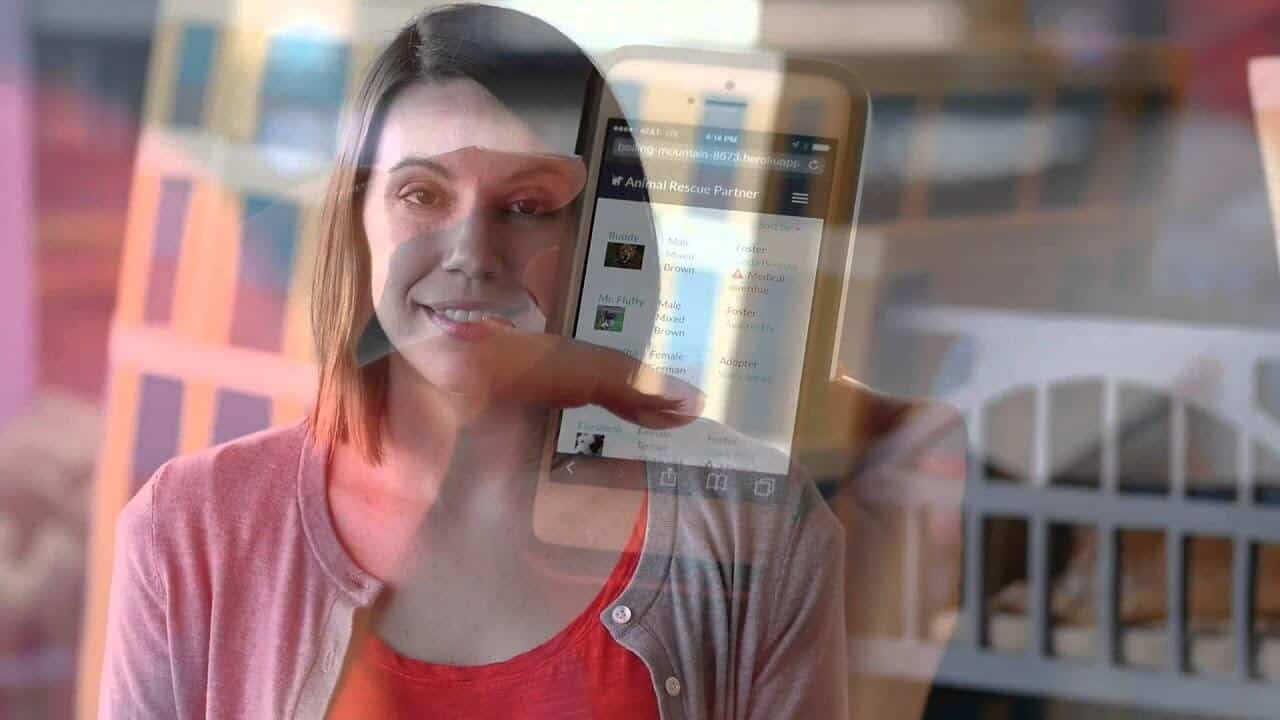 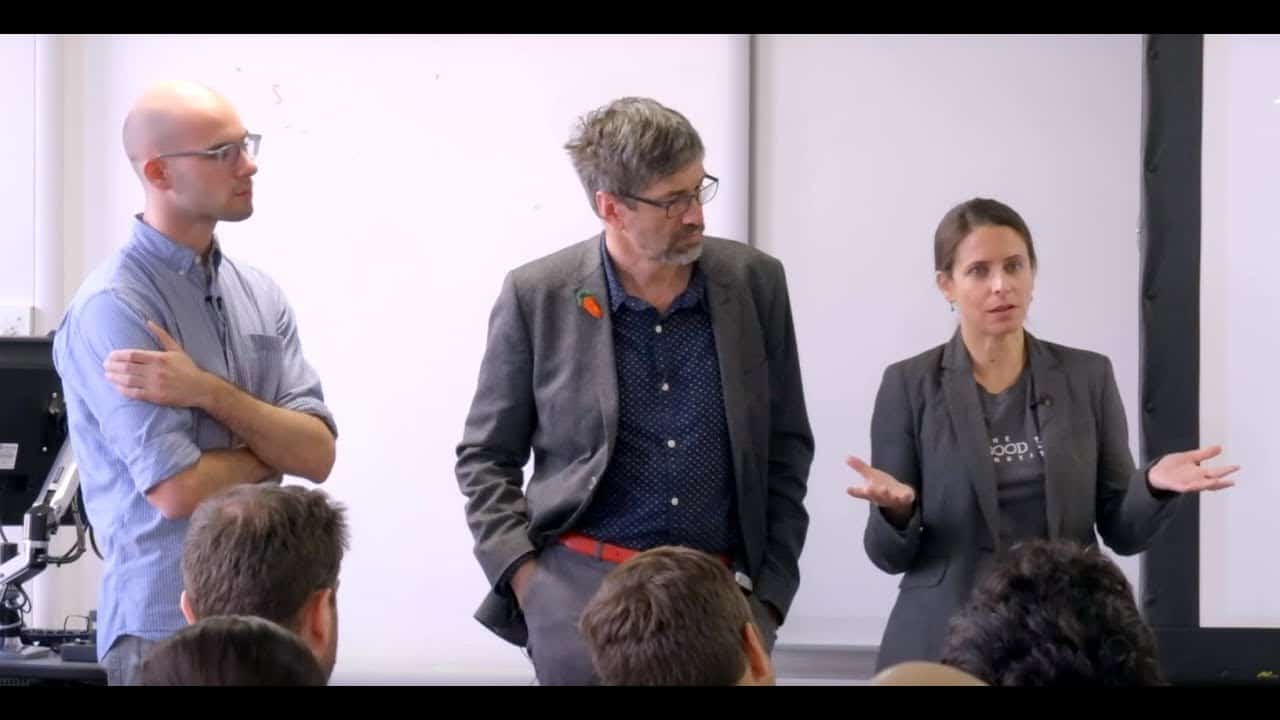 Being an excellent lawyer requires determination, skill, and compassion. I love being a personal injury lawyer because I can fight for my clients when they are hurt the most. I love the feeling of getting justice for those in need.

My favorite part of my job is being a voice for the voiceless. Advocating for those who need it most, from people hurt in accidents to animals needing protection, helping others gives my life meaning.