12 News: What’s next in the investigation into the SUV that hit 4 high schoolers at bus stop? 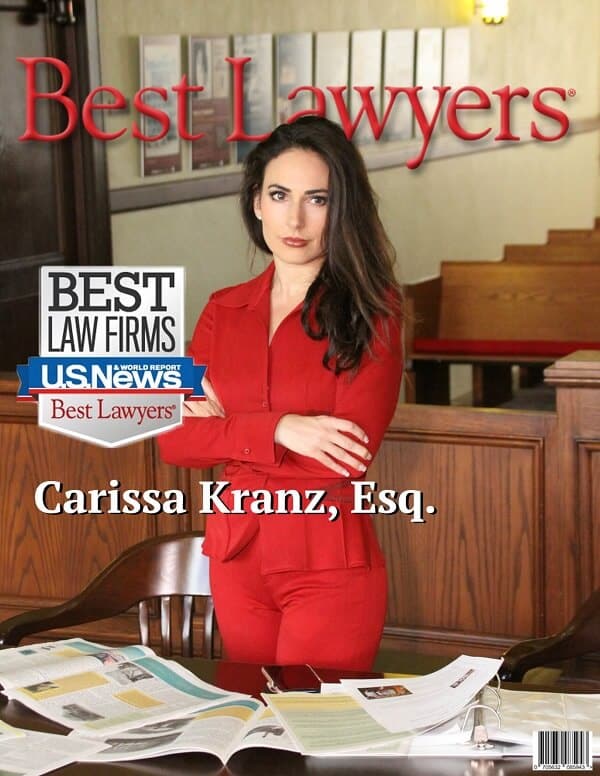 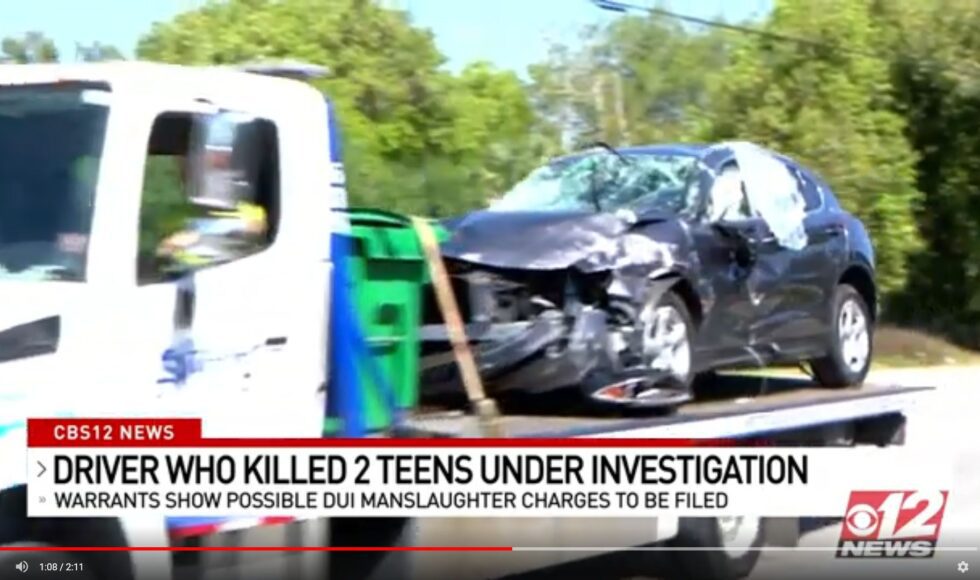 This article was originally posted on 12 News.

Two of the students, Chand Wazir, 15, and Tiana Johnson, 15, died of their injuries. Two other students went to the hospital with serious injuries and were later discharged.

The driver of the SUV has not been charged with a crime. But, questions still swirl around the incident.

Documents obtained by CBS 12 News show deputies who responded to the scene of the crash found the driver to be “lethargic” shortly after the incident, saying he had “trouble getting up and down, losing his balance.”

Two deputies believed the driver may have been impaired, according to the documents. But a witness said his behavior could have also been described by a head injury possibly sustained in the crash.

Right now, investigators are in the process of reviewing dozens of pills found in the crumpled SUV. Most of the pills investigators found likely would not have impaired someone’s ability to drive, according to a review of sheriff’s office records.

However, investigators found unlabeled pill bottles and unmarked “brown capsules” in the car and are in the process of identifying those.

The sheriff’s office is also still waiting on the results of a toxicology report, after the driver agreed to have his blood drawn at the scene. Legal experts consulted by CBS12 News say the future of the case may hinge on the results of that test.

“Based on what the toxicology shows could mean there will be criminal charges in addition to civil charges,” said attorney Carissa Kranz, who specializes in car accident cases.

However, the results of that test could take a while. Ian Goldstein, a West Palm Beach defense attorney who frequently handles cases that include evidence tested in the Palm Beach County Sheriff’s Office lab, says toxicology results typically take weeks or even months to come back.

“The sheriff’s lab is constantly backed up,” Goldstein told CBS 12 News. “They have more work than they can get done in a timely manner.”

Prosecutors will likely gather all evidence possible before deciding whether or not to charge the driver.

Under Florida law, once charges or filed or an arrest is made, prosecutors have a set window of time to bring the case to trial. Meaning, law enforcement officials typically try to gather as much evidence as possible before the so-called “speedy trial” window begins.

“This is a very serious case, they need to make sure they get it right,” Goldstein added.